In 1998, then-president Bill Clinton signed into law a controversial act that protects American business interests from the public. At that time, college kids were downloading music from an app called Napster that allowed them to share any file on their computer with others. Prior to this, sharing music in this manner was quite difficult. Not only was the size of the files too large for the small hard drives, but the speeds to share the files were also fairly slow. Napster allowed an individual to leave the app running for hours while a file was downloaded. It also helped that these kids were using T1 connections provided by their colleges.

In response to the brazen theft that was occurring, Congress passed a law protecting media companies from copyright theft. This made it possible to target individuals who were downloading music from Napster and charge them with crimes. Today, those who pirate their favorite television shows from Torrent sites may be familiar with DMCA notices. These notices are given to those who illegally pirate files from the internet. While these notices rarely result in criminal charges, an individual can have their account suspended if they are caught multiple times. Targeting the torrent sites themselves has proven far trickier, though.

Who is Liable for Copyright Infringement?

There are two main targets for copyright infringement. Those are websites and pirates. While those who seek out copyrighted material they know they should not possess are guilty of criminal activity, stopping piracy at the source would produce better results for media companies that rely on their digital assets for income. However, the DMCA protects websites from liability through “safe harbor” exclusions. These exclusions protect web hosts and internet service providers from copyright infringement so long as they implement takedown notices and other measures.

Why are ISPs and Web Hosts Exempted From Copyright Infringement?

To understand the answer to this question, you have to understand the technical aspects of internet hosting. Web hosts do stuff that makes the user’s experience faster and better. They would have been prevented from doing these things or potentially liable to media companies had the exclusion not been passed. Most of the processes are automatic.

As an example, take Google. Google does not give users copyrighted material. However, its search engine cache allows users to find copyrighted material. Is Google liable for copyright infringement? The answer is no because the information is contained in a “safe harbor” in an information cache. While a company that owns the copyright may file a takedown notice, there may also be a lawsuit over whether or not the exclusion applies.

In most cases, ISPs need only comply with requests from an aggrieved party to satisfy the requirements under the law and maintain their exclusion. However, copyright legislation only applies within the United States and servers that are located here.

Carbon Law Group helps Los Angeles businesses protect their intellectual property. Call today to schedule an appointment, and we can discuss your next moves immediately. 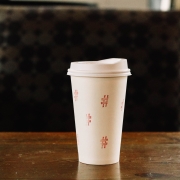 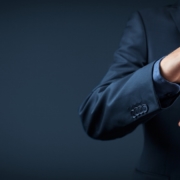 Is It Important to Register a Copyright? 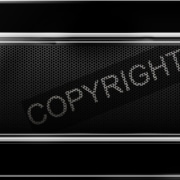 Copyright law and fair use: setting the record straight 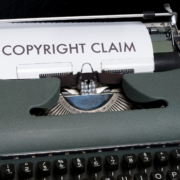 How to File a DMCA Takedown Notice? 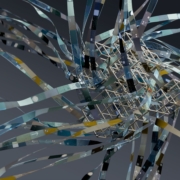 Want to join the discussion?
Feel free to contribute!

We are located in.

No Confidentiality. You may not use this website to provide confidential information about a legal matter of yours to the Firm. Your use of this website does not make you a client of the firm or even a prospective client of the Firm. If you have confidential information that you would like to give to any lawyer at the Firm, please communicate with one of the Firm’s lawyers in person or by telephone–not by filling in any form on this website or by sending an unsolicited email to the Firm or any of its lawyers.

How to File a DMCA Takedown Notice?